One of the most interesting film festivals in Northern Europe. A cultural event that introduces new relevant films and film culture to both the public and professionals.

The purpose of the festival is to influence the cultural agenda, be accessible to the public and industry with film screenings, workshops, lectures, debates, film cafés, exhibitions, and entertainment. 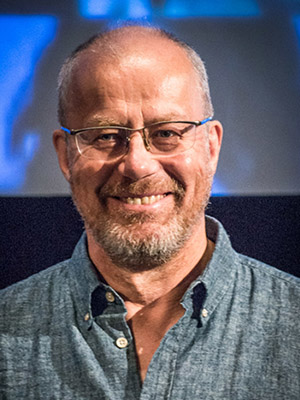 "I am very honoured to receive this wonderful award" 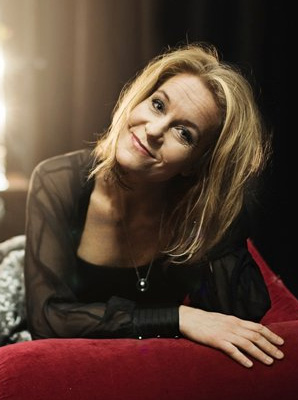 "Every award is important! It is a very nice award which I will put on display at home." 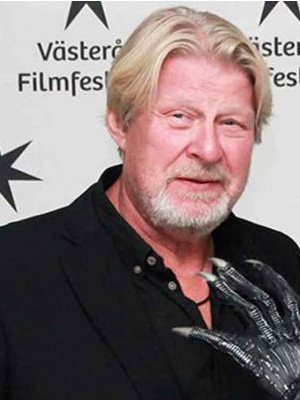 ”I began my acting career in theatre in Västerås at Mariaberget. So it was wonderful to return, and I feel honoured.” 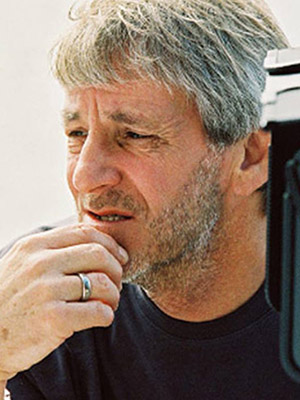 "We don't make films to win awards. But I am very honoured to receive this award.” 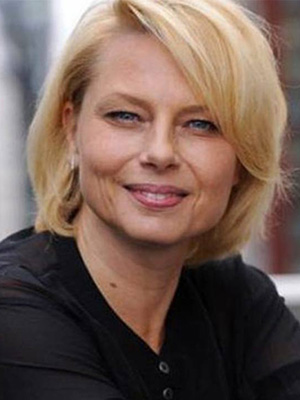 ”It was wonderful to return to Västerås, where I have lived and where my father was theatre director. Thank you for this award!” 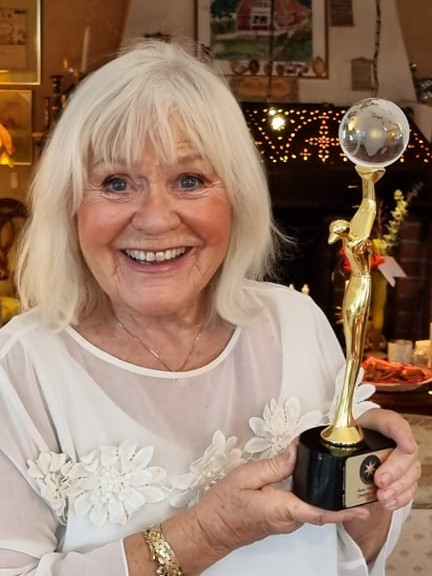 I am very touched by being awarded this year's Honorary Prize, and it's so beautiful as well! Thank you!

In our showroom you can see trailers of some of the films we have shown. 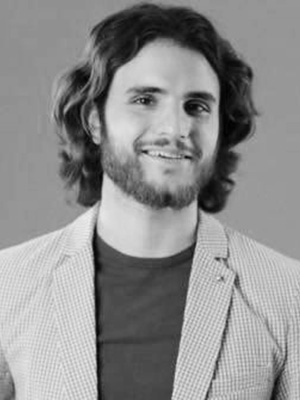 Great event: friendly and nice people. I had a great week in Västerås festival. 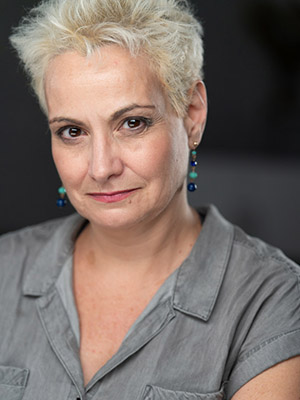 Västerås is a beautiful city and the people there are wonderful. I felt honored to have my film included.

“The films selected for the festival were top notch” 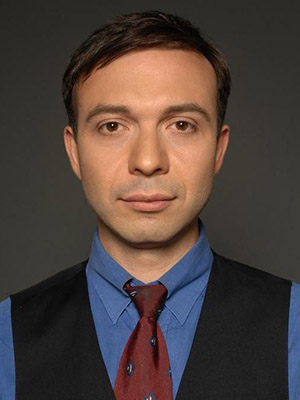 Thank you again to Anna and Carlos for your friendly welcome. This Festival is highly recommended. Best wishes.

“This Festival is highly recommended.” 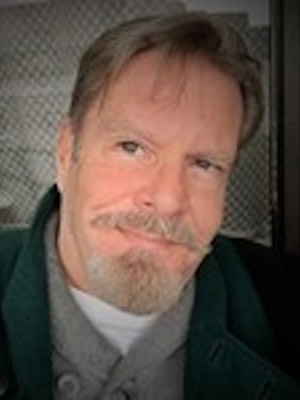 This is an amazing festival with wonderful organizers and some really talented filmmakers presenting their work.

“This is an amazing festival, Bookmark this festival” 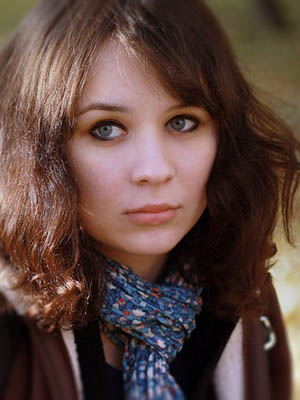 Welcoming atmosphere. We're very grateful for the award of the Best International Animation. Thank you so much!

Over the years, Västerås Film Festival has shown over 1000 films, from about 80 countries, awarded about 140 prizes regionally, nationally and internationally.

Over the years, the festival has had several thousand visitors on site and many millions via the website.
We have many thousands of loyal followers on Instagram, Facebook, and LinkedIn.

Press, radio, and TV have paid attention to us, and we are known on a national, Nordic and international level.
Västerås Film Festival is 100% free culture with power and creativity.

This website uses cookies to improve your experience while you navigate through the website. Out of these cookies, the cookies that are categorized as necessary are stored on your browser as they are essential for the working of basic functionalities of the website. We also use third-party cookies that help us analyze and understand how you use this website. These cookies will be stored in your browser only with your consent. You also have the option to opt-out of these cookies. But opting out of some of these cookies may have an effect on your browsing experience.
Necessary Always Enabled
Necessary cookies are absolutely essential for the website to function properly. This category only includes cookies that ensures basic functionalities and security features of the website. These cookies do not store any personal information.
Non-necessary
Any cookies that may not be particularly necessary for the website to function and is used specifically to collect user personal data via analytics, ads, other embedded contents are termed as non-necessary cookies. It is mandatory to procure user consent prior to running these cookies on your website.
SAVE & ACCEPT