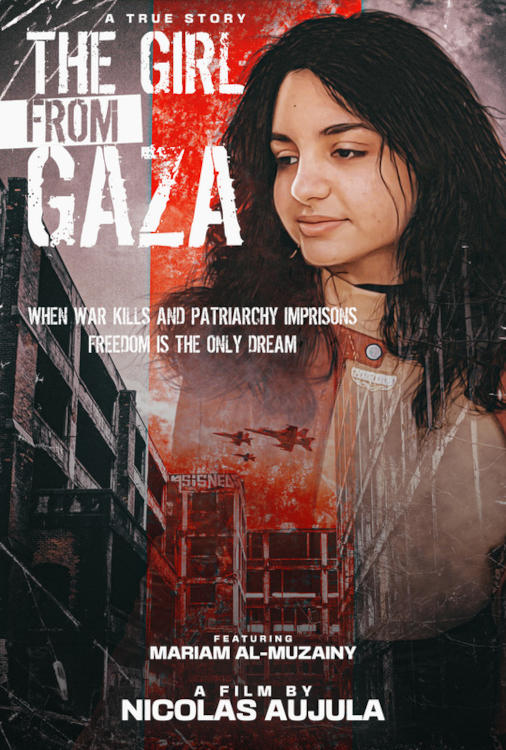 The Girl From Gaza

For over a decade the ongoing conflict in Palestine has wrought havoc on Mariam’s life, who with her mother Bara'ah in Gaza is constantly 'fighting for her future against Israeli occupation, bombs and patriarchal rules' while feeling like life is spiralling out of control. Despite living in an open air prison, Mariam finds focus through Taekwondo and education. Many girls in Gaza get the opportunity to study abroad yet the majority never make it out - will Mariam's dream of a scholarship be her ticket to freedom?