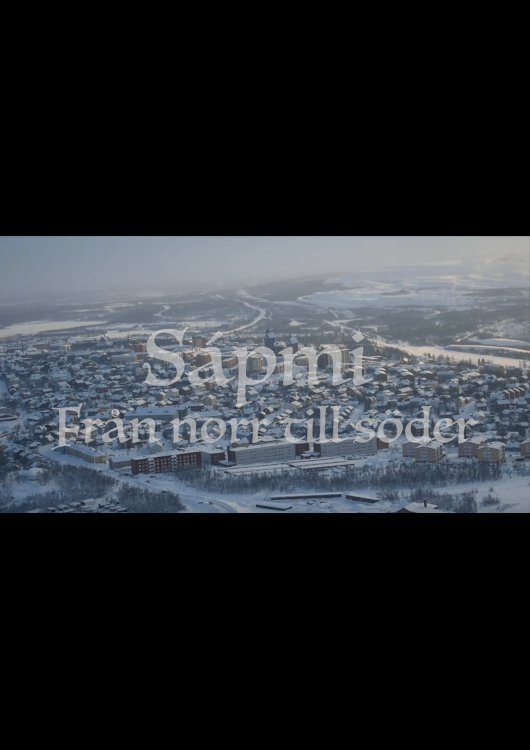 Sápmi - From North to South

Sápmi reaches through several countries and covers a big part of Sweden. The documentary weaves two different portraits. We meet Niklas in Kiruna and learn about Northern Sápmi, their culture and their language. Moving to the very south of Sápmi, we meet Marika in Storsätern. She tells us about her experiences of the South Sami language and the culture and traditions in her area. We look into the likeness and differences between the two languages and cultures. What divides and connects our two characters?