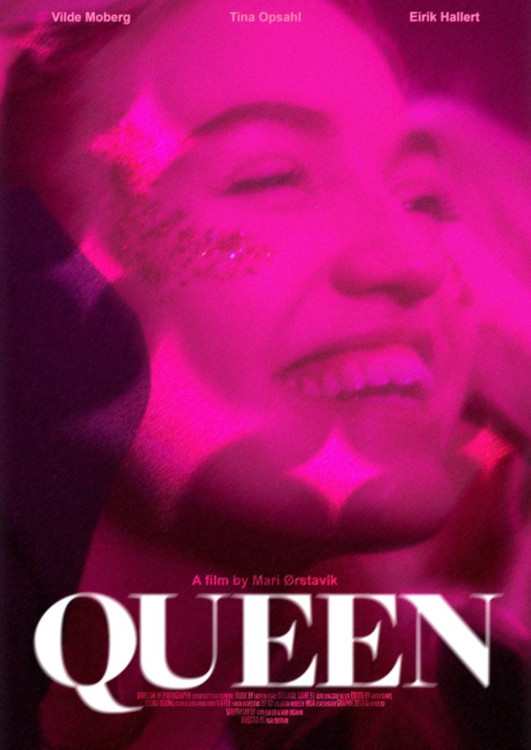 Ine, at 25 years old, realizes she has grown into a life she hasn't chosen herself. In an attempt to awaken both herself and her uninterested boyfriend Petter (26), she goes to a pole dancing class where she meets Rebecka (24) - a girl that is everything Ine isn't. Through Rebecka, Ine gets a glimpse into a world she has been completely isolated from - a world where people fight for the freedom to be themselves completely unfiltered, and where colors and glitter steps into place for the grey, squared life she has been leading. Ines fascination with Rebecka grows into something she soon wonders if is infatuation. But is it Rebecka she is infatuated with, or is it her life? 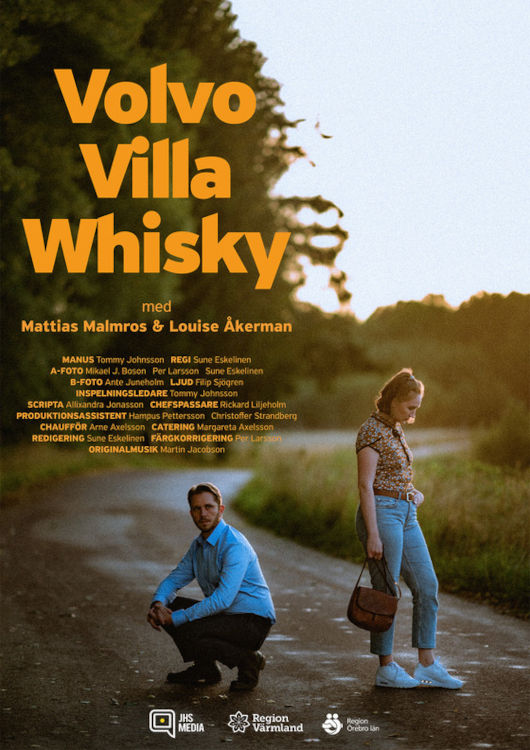 Johan and Sara travel far by car to go to Johan's dad's birthday party, but do they really want to go there? The discussion is heating up and the car journey is about to end really badly for both of them.