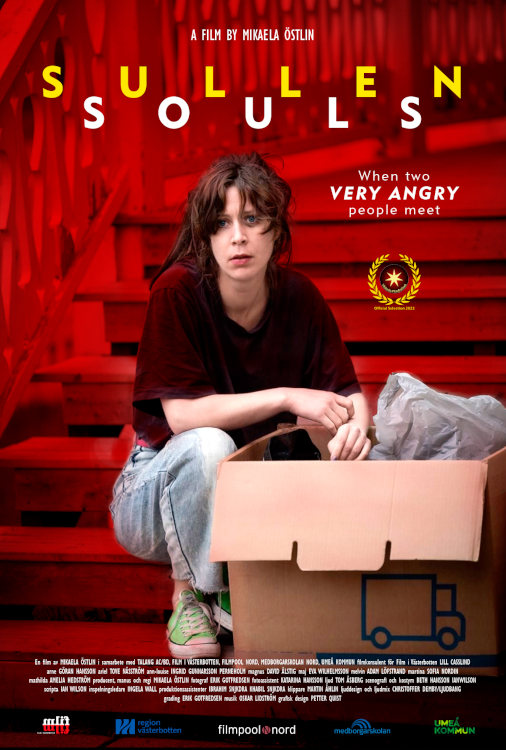 Arne lives in the nice suburbean area called Svärholmen, one day Ariel moves into the house across the street. Arne is an old grumpy man who explode because of the price rises of diapers and he doesn´t have any interests more then playing the board game Kalaha against himself. Ariel is a young woman who is irritated by small problems like when the bags fall of the car and she is stuck in her own anger so much that her own therapist doesn´t want to have any more contact with her. Arne´s anger is screaming and loud. Ariel´s anger comes out through sarcastic comments and by throwing things. Noice and commotion becomes a normality at the street from the second these two characters meets. 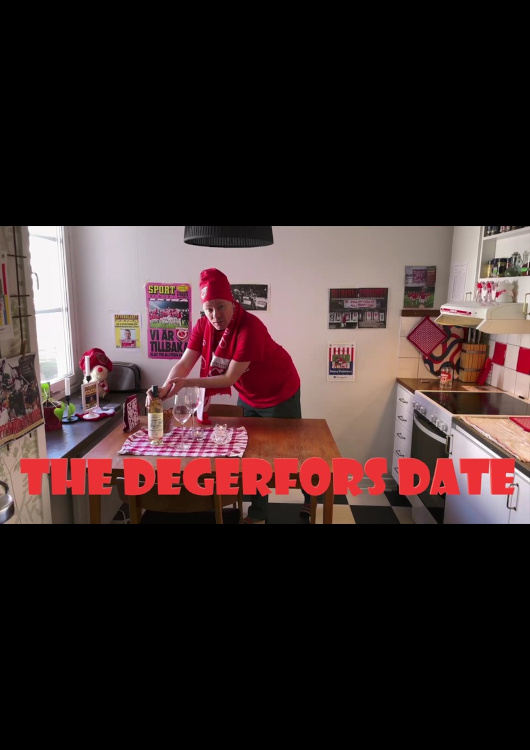 After Otto and Linda have been chatting for months on Tinder it's time for their first date. Otto seems to love football which Linda hates. How will the date end?